Your Optometrist in Bessemer, Alabama

At Wallace Optometry Associates, we are fully dedicated to improving and preserving sight. We offer many eye care services, from routine exams to treatment of eye diseases. Dr. Wallace and our highly skilled team welcome you to our practice where we strive to make patients feel at home. This personal care and individualized attention is why people throughout Bessemer and the surrounding areas come to Wallace Optometry Associates for all their vision health needs. 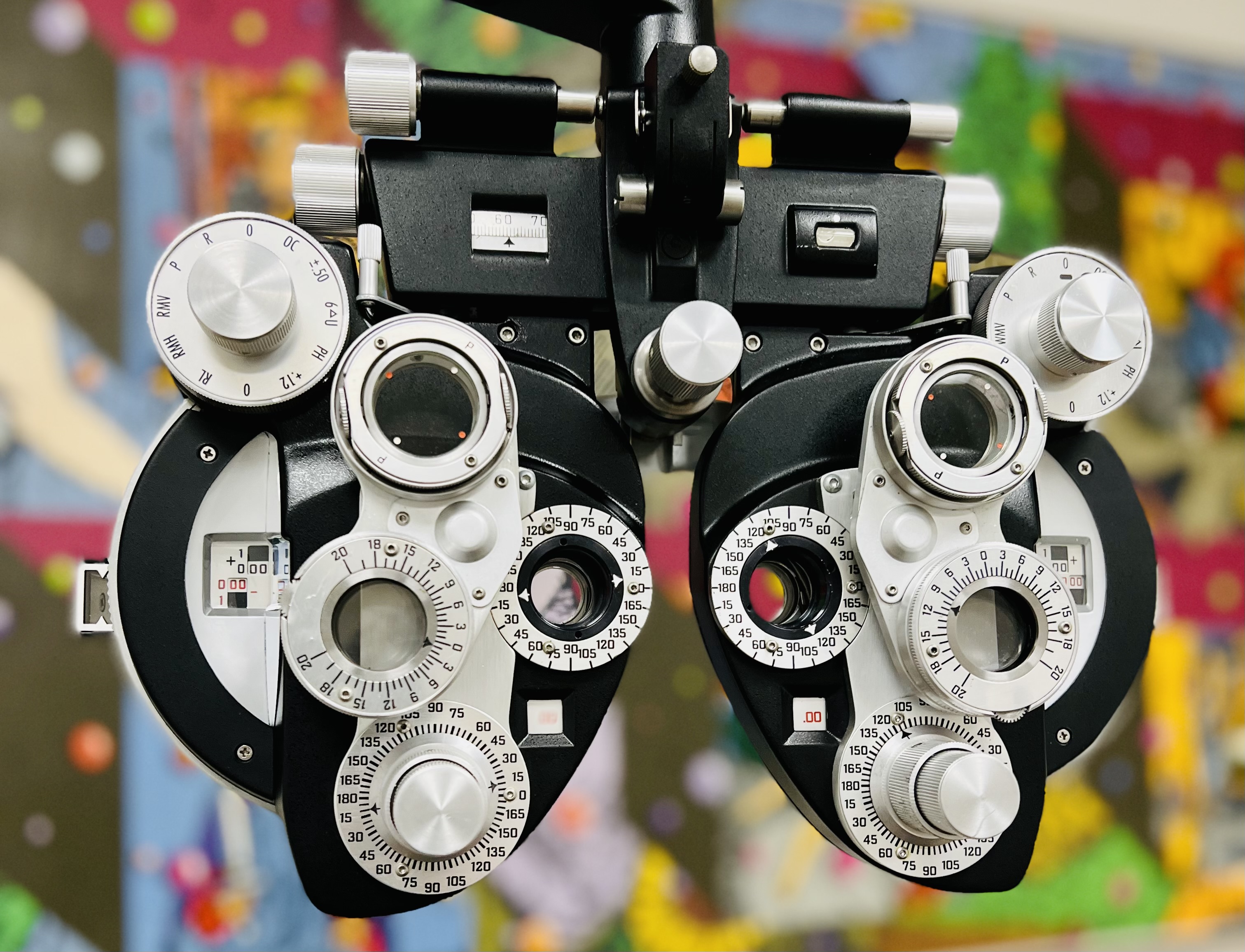 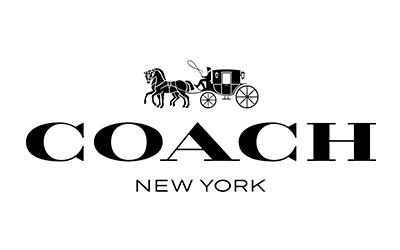 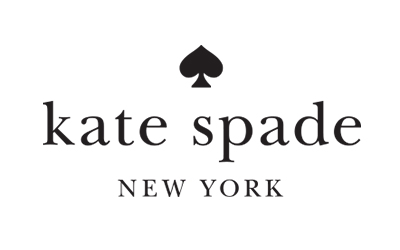 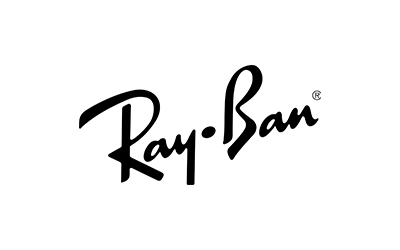 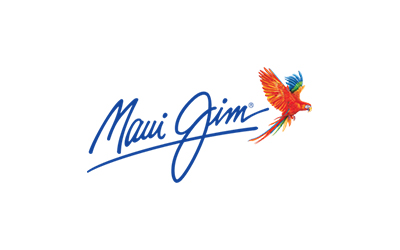 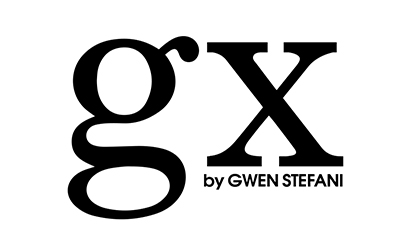 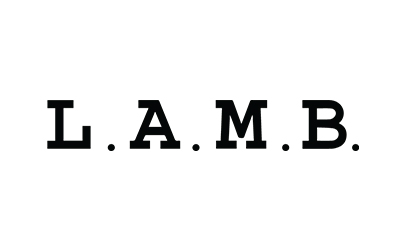 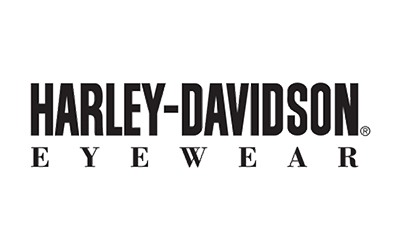 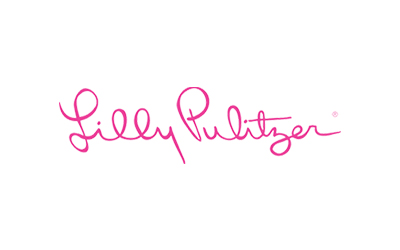 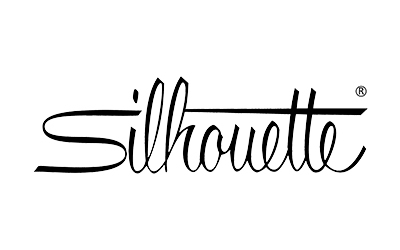 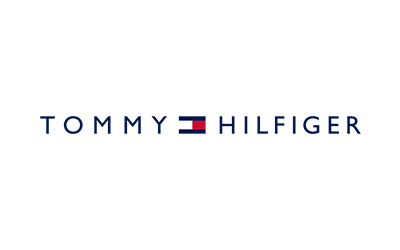 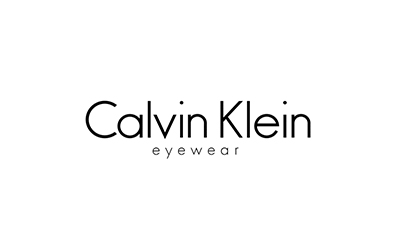 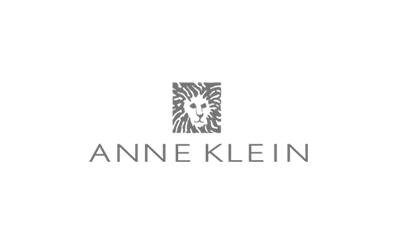 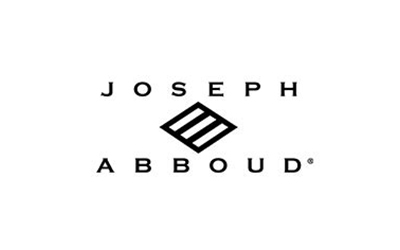 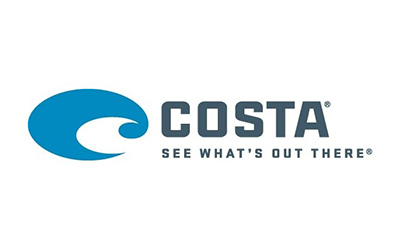 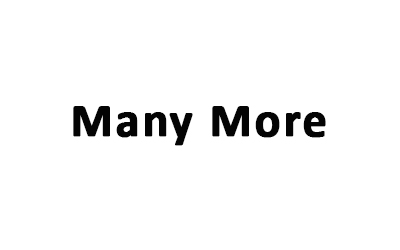 What our Patients say

Reviews From Our Satisfied Patients