Local, family-owned Wallace Optometry Associates has been enhancing and protecting their patients’ vision for seven decades.

Wallace Optometry Associates has been a landmark in historic downtown Bessemer for over 70 years. The office at 1431 2nd Avenue, North has stood on that corner since 1973.

Dr. Harry Wallace established his practice in 1952 in Bessemer. Along with his wife Fran Wallace they moved to Bessemer from their homes in Gadsden and Hokes Bluff, Alabama. His first office, Dr. Harry Wallace, Optometry was located on 19th Street, North in downtown Bessemer. He examined eyes, measured errors in refraction and prescribed glasses for over 50 years.

Today, 70 years later, his son Dr. Fred Wallace, O. D., P. C. continues the practice. Wallace stated, “Optometry, as a profession has evolved a tremendous amount over the past 70 years and it has been a privilege to serve the eye and vision care needs of our patients.” 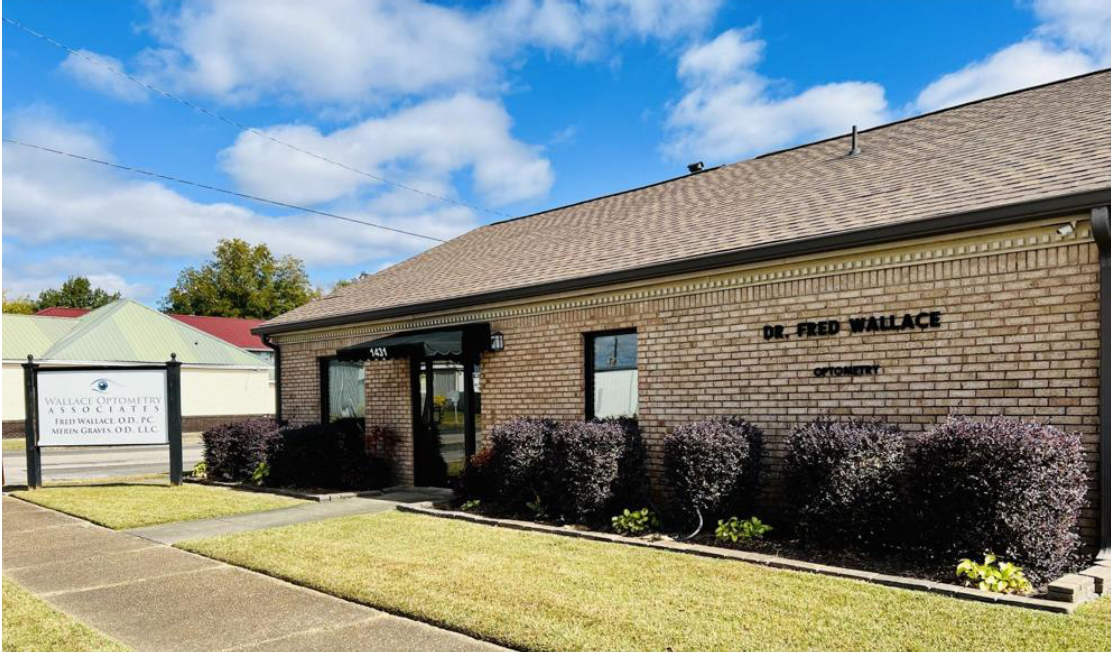 During these 70 years, the practice of optometry has changed and the responsibilities taken on by optometry doctors have broadened. Today, in addition to providing excellent vision with glasses and/or contact lenses, optometrists diagnose and treat eye diseases like glaucoma and
conjunctivitis. Early detection of disorders like cataracts and macular degeneration allows optometrists to help their patients have a lifetime of
good vision.

Before starting his practice in 1952 Dr. Wallace attended the University of Alabama and served as a radio operator in World War II. After the war, he took advantage of his GI Bill benefits and attended the Northern Illinois College of Optometry in Chicago. Receiving his Doctor of Optometry degree in 1952 he began practicing in Bessemer.

He specialized in contact lens fitting… in those days there were no soft contact lenses only polymethylmethacrylate (PMMA) “hard” contact lenses. These required a high level of expertise to fit properly and required a very motivated patient to get through the initial, often uncomfortable adaptation period.

Dr. Wallace was named Alabama Optometrist of the Year in 1975. He was president of the Alabama Optometric Association, an active Mason and member of the Zamora Shrine Temple, serving as potentate in 1993.

The Wallaces loved to travel and they visited clinics and hospitals in 28 countries where he was both lecturer and observer. In Bessemer, Fran
volunteered with the Cub Scouts and was one of the founders of the Bessemer Hall of History Museum.

Their son Dr. Fred Wallace was born and raised in Bessemer. Following graduation from Indian Springs School, he received a bachelor’s degree from Tulane University and graduated from the UAB School of Optometry in 1982. He then entered the family practice. 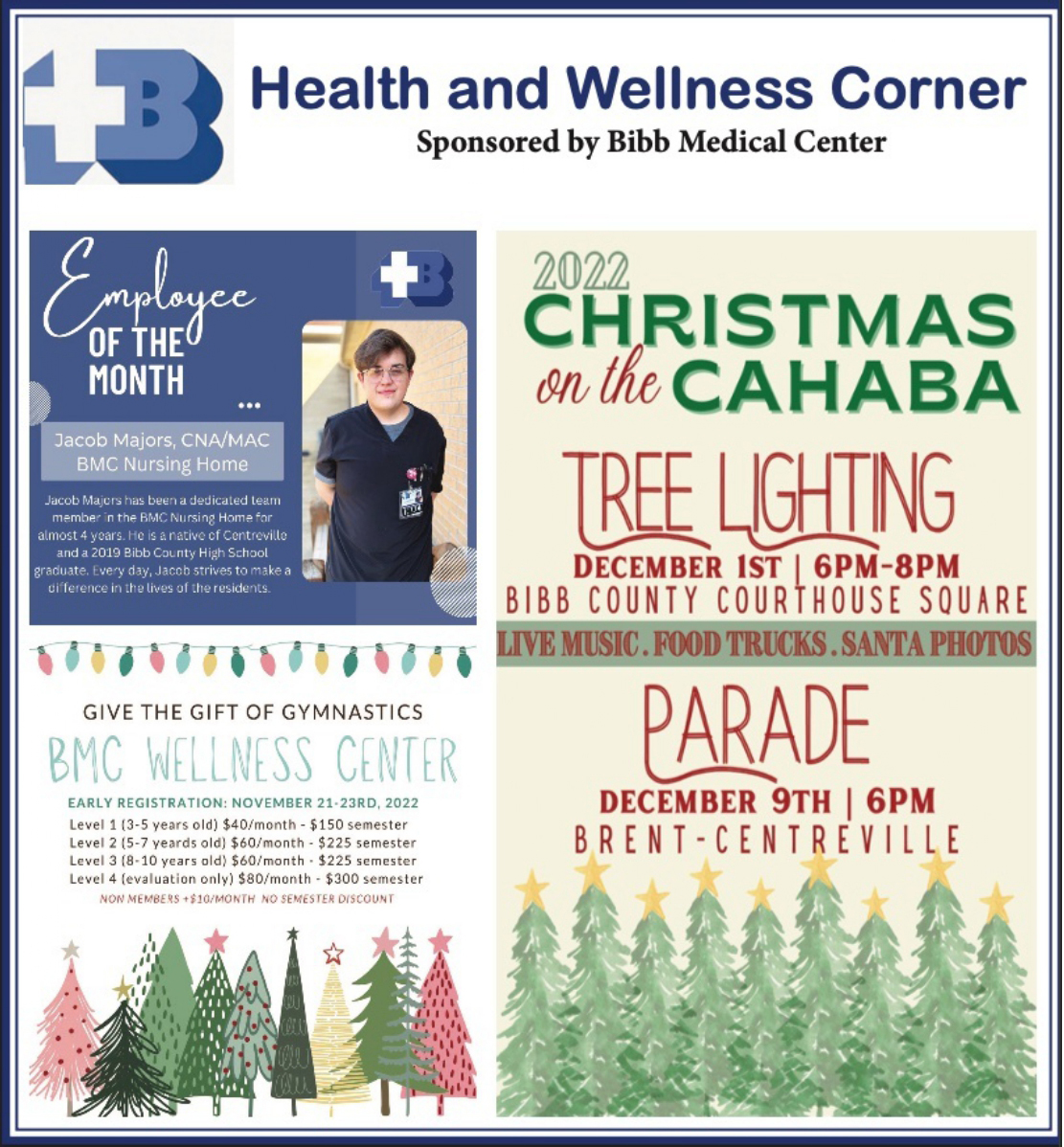